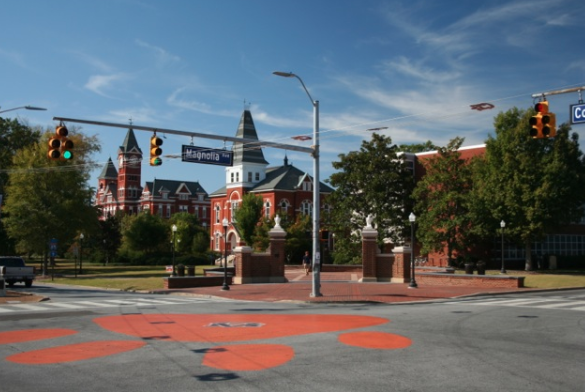 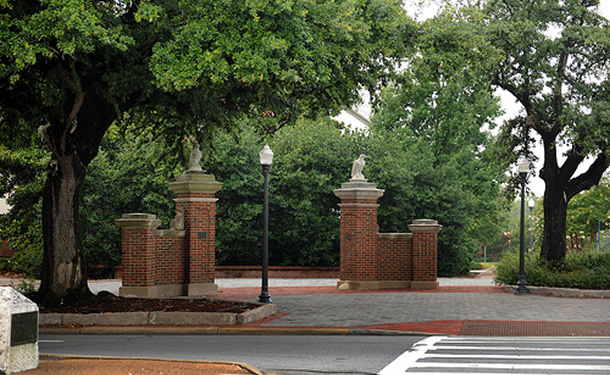 In Auburn, Alabama, the football team is used to winning – even if they have to come from behind.

And when they do win, they leave plenty of evidence.

The entrance to Auburn University is known locally as Toomer’s Corner, which is the intersection of Magnolia Avenue and College street. It’s the spot which marks where downtown Auburn ends and the Auburn University campus begins. It used to look like a miracle snowfall had hit on multiple Saturdays during football season.

For generations, “rolling the corner” meant gathering rolls of toilet paper, heading downtown and launching them skyward into the tops of a pair of ancient live oak trees, which were known, naturally, as Toomer’s Oaks.

The oaks are no more. 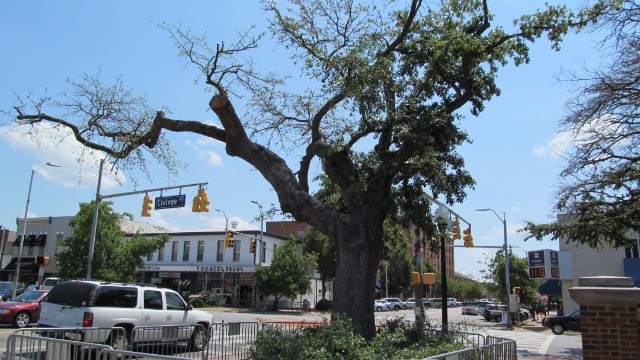 Following Auburn’s come-from-behind 28-27 win over rival Alabama in the Iron Bowl in 2010, an Alabama fan called in to a radio talk show and bragged about pouring a herbicide around the base of the Toomer Oaks. A subsequent investigation showed lethal levels of Spike 80DF (Tebuthiuron), a herbicide which is normally used in remote areas to keep trees from growing into fence lines.

The man responsible – Harvey Updyke – pleaded guilty in March 2013 to one count of unlawful damage of an animal or crop facility. He was sentenced to six months in jail and served 76 days after being credited for 104 days of time already served.

Updyke also was sentenced to five years of probation and banned from attending any college sporting event anywhere – or ever setting foot on the Auburn campus for any reason – for the rest of his life. A judge also ordered Updyke to pay nearly $800,000 in restitution to Auburn University.

Efforts to save the trees ultimately failed – and the next month, which was April 2013, Auburn University and the City of Auburn held a block party to celebrate the tradition of rolling the corner. Students, alumni and townspeople threw toilet paper into the now-bare and dying branches of the Toomer Oaks.

Three days later, the trees were cut down and hauled away.

Abandon the tradition and leave the toilet paper at home?

Not hardly. This is Auburn University. 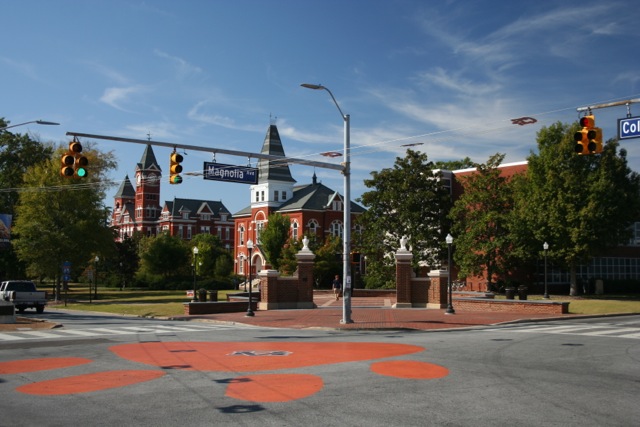 Landscape architect Tommy Holcombe, PLA, ASLA, LEED AP, of Birmingham, Alabama-based landscape architect firm Holcombe Norton Partners Inc. said the project to renovate the site began with the excavation and removal of six feet of earth and the removal of the root balls of the two live oaks. Experts estimate that the trees were about 85 years old.

All of the material taken away, which was still laced with the herbicide, had to be disposed of under strict federal guidelines that regulate the disposal of hazardous waste. 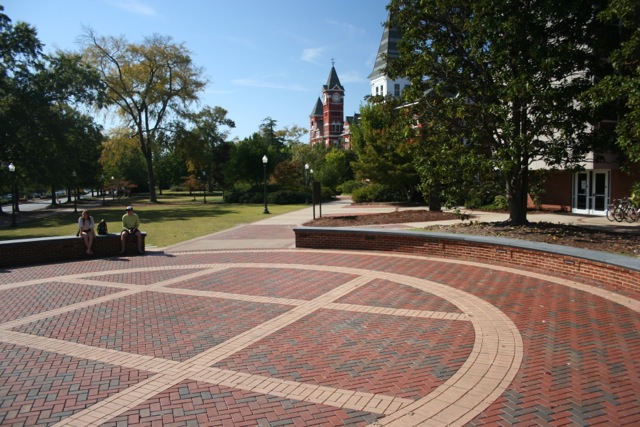 A liner was put into place. Silva cells were used to bridge underneath sidewalks. Structural soil to support root growth was put into place. Three feet down, installers put in precisely measured layers of aggregates, with StormPave permeable pavers by Pine Hall Brick Company on top.

Holcombe says that a monitoring well was included in the StormPave installation, that they have been checked after rainstorms – and that there are now no traces of the herbicide. 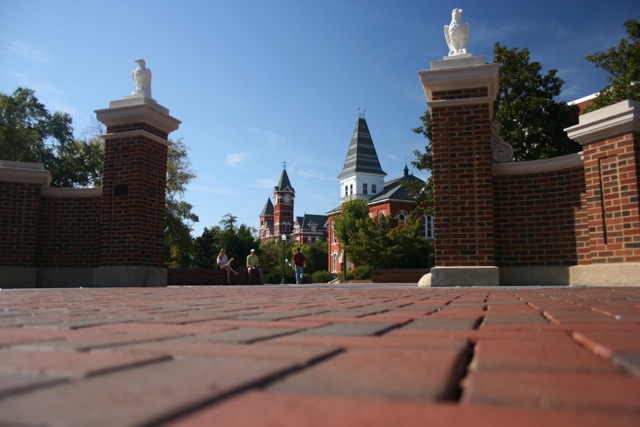 Students who returned to campus two months ago saw a new clay paver plaza and a new circular seat wall adjacent to the brick gates at the corner.

More work remains to be done. A second phase of hardscape installation and a re-design of the intersection will be completed in the summer of 2015 and they will have more planting to do in 2016.

But before all that, next February, two new mature trees are scheduled to be put into place to replace those that were poisoned. And when school begins next year, on a Saturday afternoon in Auburn, Alabama, on the day of the first scheduled home football game, we’re betting on a win – and we’re betting that wise retailers thought to stock up on toilet paper.