Permeable paving and the federal law 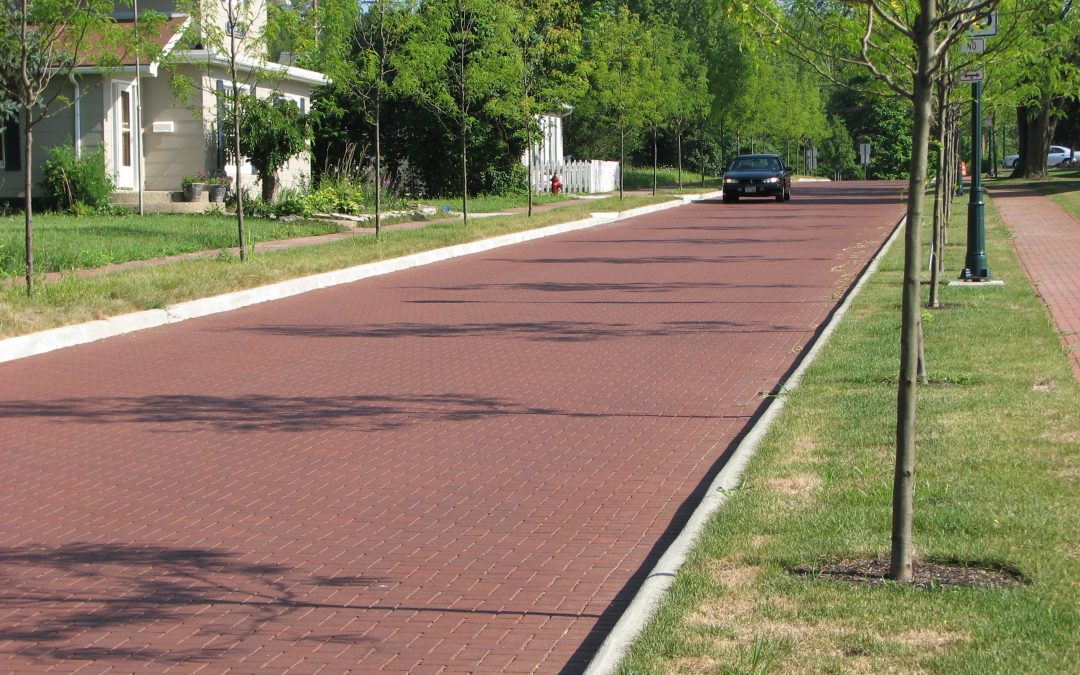 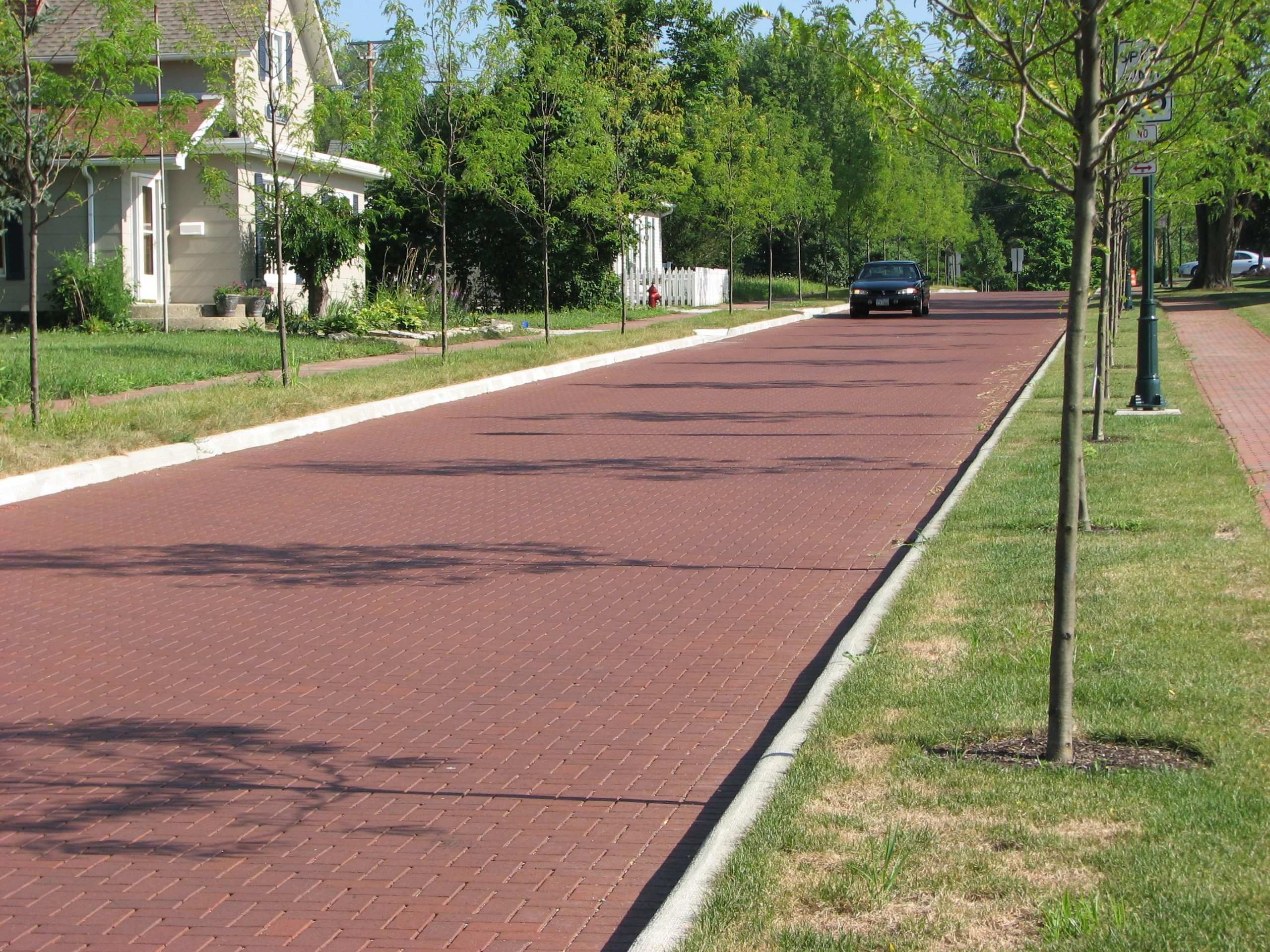 Recent governmental decisions at both the federal and state level will likely have a favorable impact on the future of segmental  permeable paving in municipal and commercial installations, industry observers say.

The Surface Transportation Extension Act, which was signed into law recently by President Barack Obama, includes provisions for permeable pavements for the first time. That’s important, because it  gives a seal of approval from the U.S. Department of Transportation.

The first is that the law calls for research and technology into “technology transfer and adoption of permeable, pervious or porous paving materials, practices and systems that are designed to minimize environmental impacts, stormwater runoff and flooding, and to treat or remove pollutants by allowing stormwater to infiltrate through the pavement in a manner similar to predevelopment hydrologic conditions. “

The second is that the law also calls for a study into lifecycle costs, which is how much a project costs for its entire life. That includes both installation and an estimate of future maintenance.

Specifically, the law says that the Comptroller General “shall conduct  a study of the best practices for calculating lifecycle costs and benefits for federally funded highway projects.”

That study is due within a year and is to include a summary of the latest research on lifecycle cost analysis and recommendations, among other things, on the use of “actual material life and maintenance cost data.”

Both points have been addressed directly by Pine Hall Brick permeable pavers.

When installed properly, permeable pavers minimize stormwater runoff – and remove pollutants –  by allowing the water to infiltrate the soil, where it is filtered naturally. 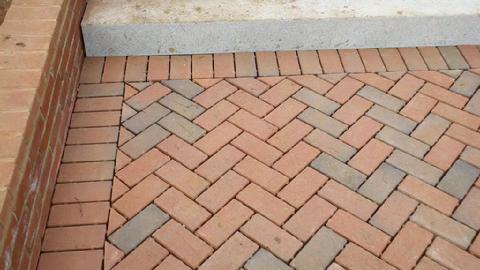 In terms of lifecycle costs, the actual material life of Pine Hall Brick clay pavers is more than a century. In terms of maintenance cost data, maintenance is virtually nothing, other than vacuuming debris from in between the pavers and replacing inexpensive aggregate stones from time to time.

One project that used a lifecycle analysis model was a street project in New Albany , Ohio. That project concluded that use of StormPave ® permeable clay brick pavers by Pine Hall Brick cost less than conventional asphalt and storm drains, when the expected cost of maintaining the asphalt in future years was included.

At the state level , the N.C. Department of Environment & Natural Resources (in Pine Hall Brick’s home state)  announced recently that public comments are being sought on a proposed change to state water quality guidelines that would allow developers in the entire state to earn stormwater credits if they use permeable pavement on projects rather than asphalt or concrete. 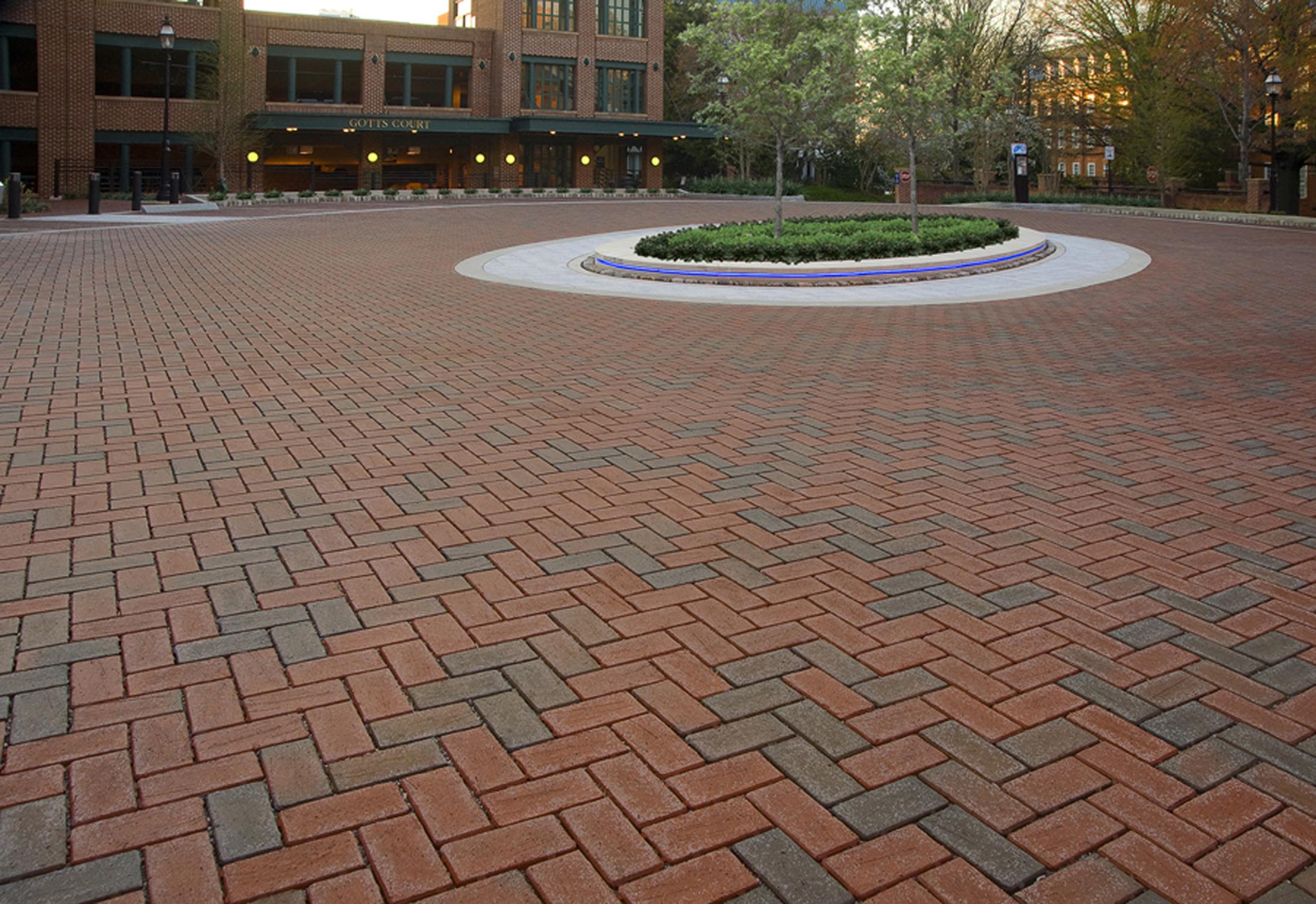 That’s because there is increasing recognition that permeable pavements work well in a wider variety of soil types than previously thought. Previously, stormwater credits were only allowed in eastern North Carolina, where the sandy soils allow a higher infiltration rate.

But new research at N.C. State University shows that permeable pavement can be used successfully to improve stormwater treatment in most soil types, as long as the paved areas are properly designed, installed and maintained. When compared to asphalt or concrete, properly used permeable pavements can reduce the volume of stormwater discharged from developed areas by as much as 90 percent, which is important, since sediment carried by stormwater is the state’s No. 1 source of water pollution.

When taken together, the developments are important. Research into permeable paving, along with research into lifecycle cost calculation and proposals to expand the regions where permeable pavers can be earned, all translate into one thing:

Permeable segmental pavement is seeing an increasing level of acceptance in the marketplace.