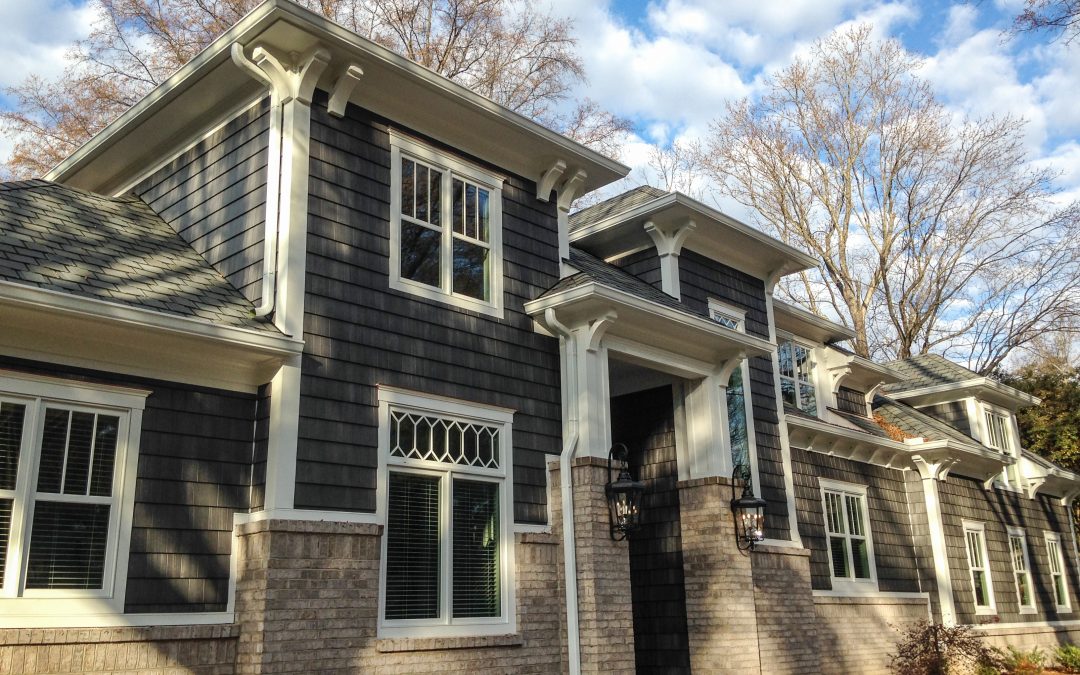 “As an experienced trim carpenter I’ve worked in dozens of custom homes. I’ve seen the best of the best — elaborate moldings, hand scraped hardwood floors, Italian marble showers big enough for a compact car, custom cabinets with granite and quartz counter tops and stainless steel appliances,” says Hamrick. “Pretty stuff was easy for me. but i was determined to build a different way.”

Hamrick has been building what he calls “High Performance Homes” for a few years. His 2016 Parade of Homes entry was a case study in energy efficiency. But for 2017, Hamrick achieved a true pièce de résistance when he and his wife Sandee set out to build their new home at 340 Fairfax in Winston-Salem. The project won the Platinum award, the highest given. Three-forty Fairfax is not only beautiful, it’s one of a kind—the floor plan isn’t the standard rectangle box, due to unusual side property lines—and it’s designed for sustainability and healthful living with an emphasis on indoor air quality. (You can read about the environmental features here.) 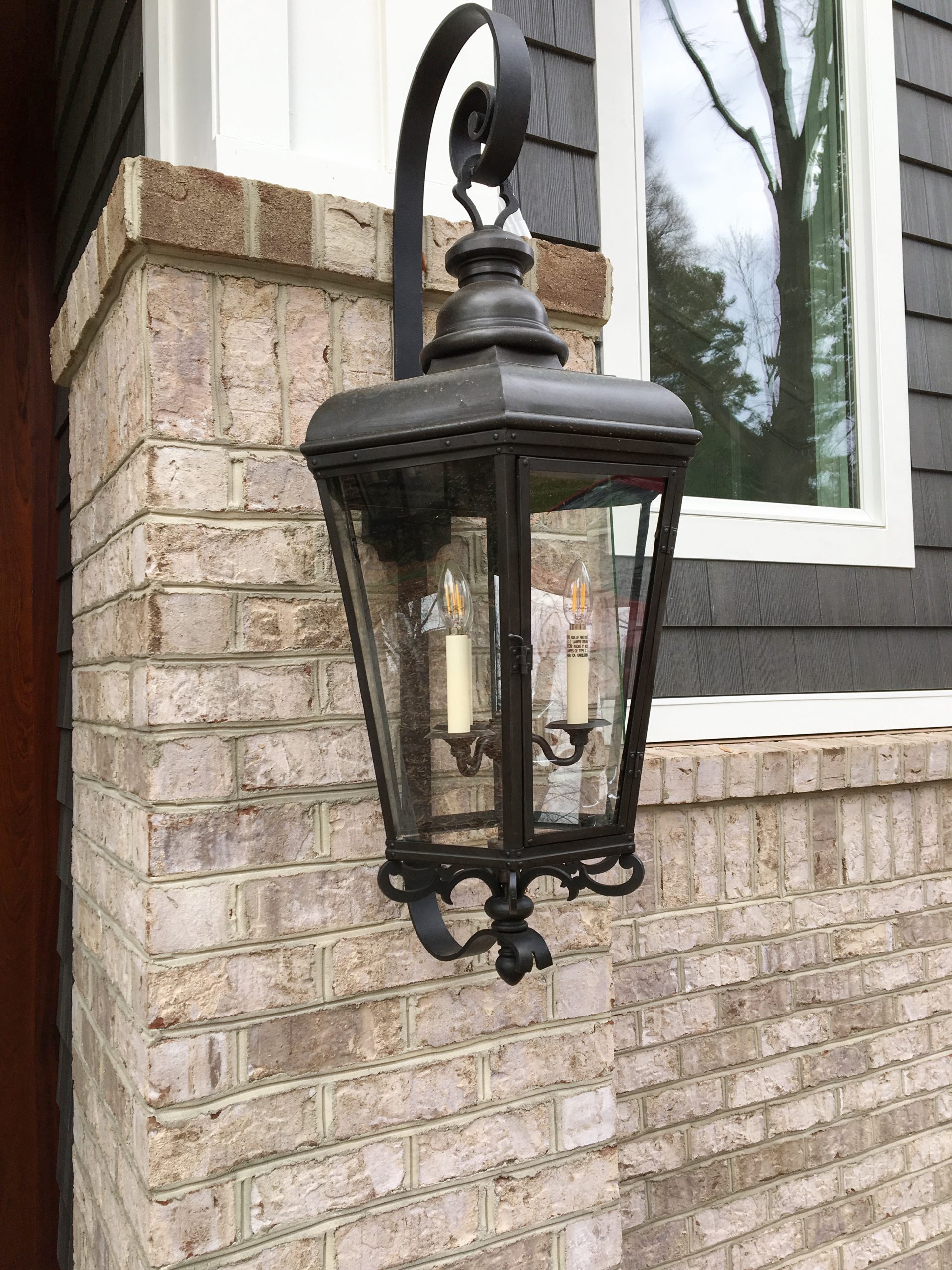 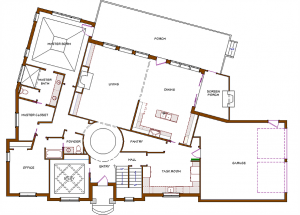 The home is so stunning that it took the top award in the 2017 Fall Parade of Homes in Winston-Salem. We’re thrilled that Pine Hall Brick is an important part of the exterior experience of the home.

Hamrick chose Castle Gray brick. The front of the home really does harken to castle ramparts of yore. Hamrick paired shake siding with the brick and achieved a look that fits right in among the more traditional homes of the wooded neighborhood, while making a bold, original statement. The home merges Craftsman style gables with a hint of French Provincial. The effect is formidable, but homey. State-of-the-art triple-paned windows don’t diminish the classic appeal of the façade. The sides and back of the home are totally brick veneer. A large carriage house-like garage follows the same design. Castle Gray walls extend on both sides of the front façade to provide some tasteful cover, while extending the experience of the home.

There’s nothing cookie-cutter about 340 Fairfax and with all the varied materials, it works wonderfully and the design team deserved a lot credit for the effort. Led by Hamrick,  the team included, Danny Gough, Building Science Consultant, June DeLugas, Interior Designer and Randy Barfield, the home’s designer. 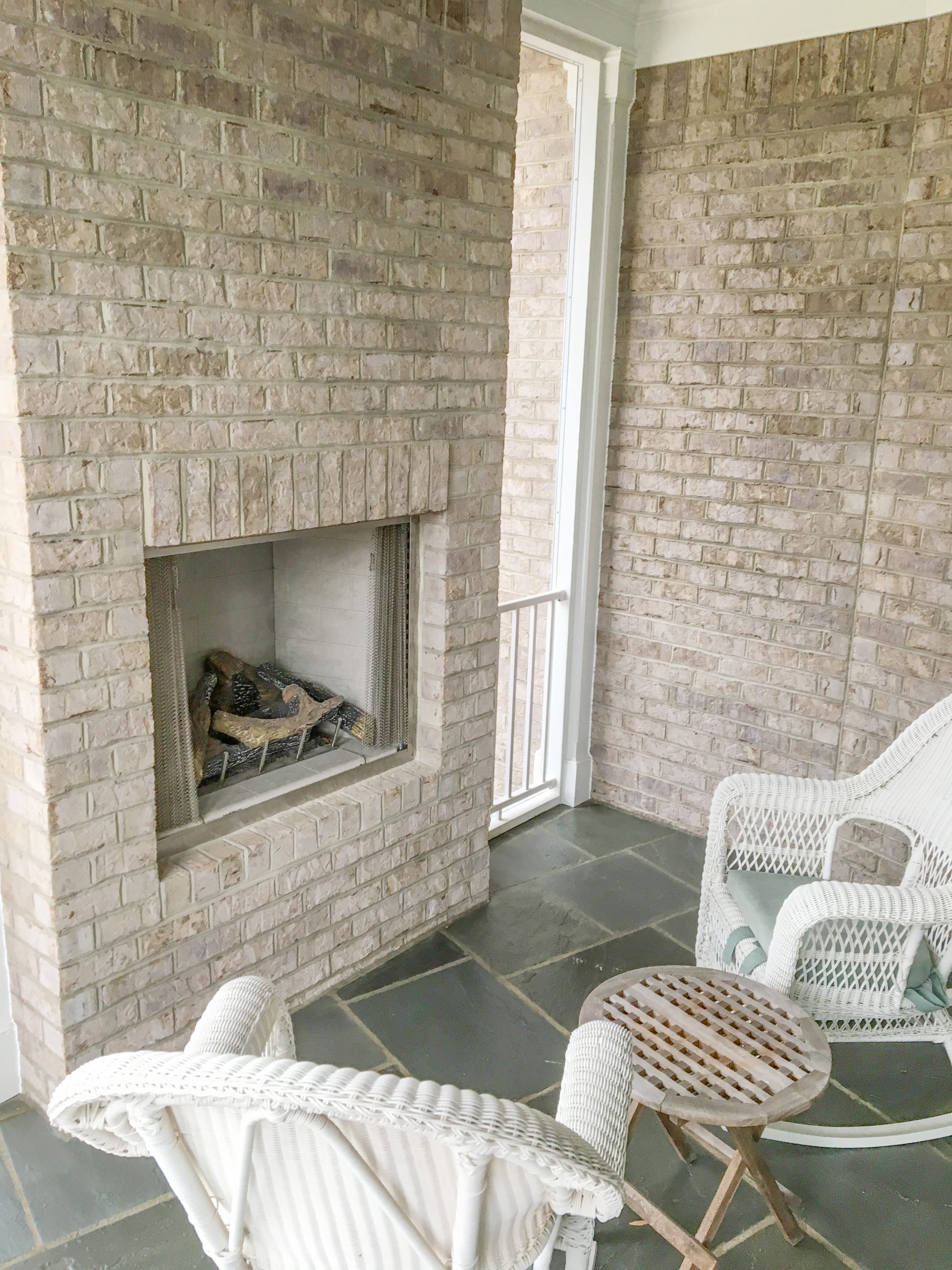 Castle Gray makes a beautiful fireplace, detached from the home, but visually connected. As exciting, new and different as 340 Fairfax is, it looks perfectly at home in its surroundings and it almost redefines the term “curb appeal” as it makes such a bold statement of what great vision, planning and design can achieve.