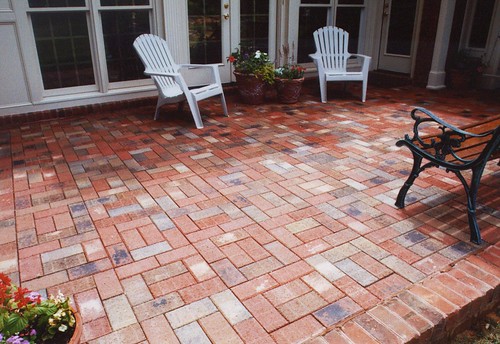 It turns out that being green is both popular and profitable – whether you are talking about backyards in suburbia or streets and sidewalks in cities, as a pair of recently released studies from the American Society of Landscape Architects (ASLA) show.

Earlier this month, the annual Residential Landscape Architecture Trends survey found that the American love affair with the backyard is still going strong.  The survey, which questioned landscape architects who specialize in residential design, is seen as an annual snapshot of what consumers are asking for as they remake their outdoor spaces.

Interestingly, sustainability is being seen as increasingly desirable components of a residential landscaping plan.  Native or drought-tolerant plants were preferred by 85.4 percent of respondents, drip irrigation by 81.7 percent and permeable paving by 71.6 percent.

Most, it seems, are interested in an undemanding outdoor space with lots of room for entertaining. The category of gardens and landscape spaces received a 94.9 percent rating as somewhat or very popular, and was followed closely by outdoor living spaces at  91.5 percent, which were defined as kitchen and entertainment spaces.

Low-maintenance landscapes were seen as important by 96.6 percent, fireplaces and fire pits at 95.8 percent and dining areas at 95.7 percent. 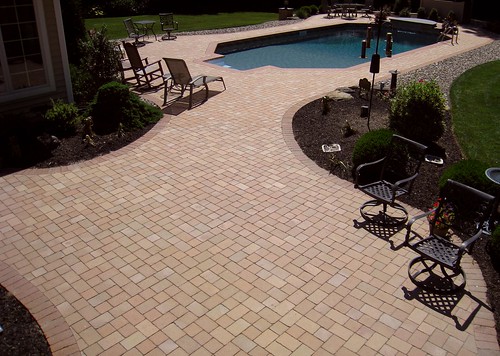 Meanwhile, the value of green infrastructure in cities is outlined in a separate study.

ASLA teamed up with American Rivers, the Water Environment Federation (WEF) and ECONorthwest. Titled Banking on Green: How Green Infrastructure Saves Municipalities Money and Provides Economic Benefits Community-wide, the study is a response to the need to further quantify the economic benefits of green infrastructure.

We’ve seen some examples of the report’s recommendations in two of Pine Hall Brick’s StormPave paver installations that Pathway Café has covered in the past.
The Atlantic magazine  reported that the study covers 479 separate cases of green infrastructure projects around the US. The majority of the projects turned out to be just as affordable or even more so than the traditional “grey” infrastructure.

About a quarter of the projects were more expensive, 31 percent kept costs the same and more than 44 percent actually brought costs down. (That was certainly true with the StormPave installation in New Albany, Ohio. Planners discovered that permeable clay brick pavers were less expensive than asphalt.) 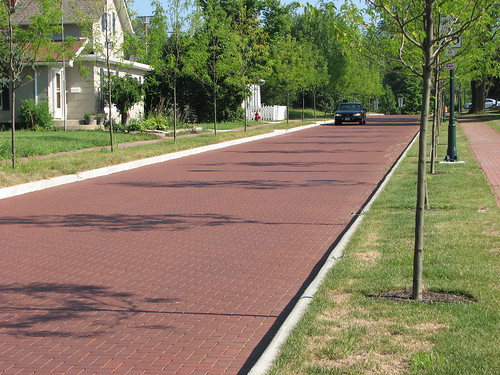 The lesson learned so far is that “… including green infrastructure stormwater approaches, on public as well as private properties, can result in long-term fiscal savings for local governments as well as provide numerous, tangible economic and community benefits through related ecosystem services,” notes the study.

The costs of traditional infrastructure are especially pronounced in cities and regions with combined sewer systems that collect both sewage and stormwater. During heavy rainfall, these systems are often overwhelmed, pouring sewage-laden water into drinking water sources and greatly increasing water treatment costs.

Technologies like permeable pavements and rain gardens can capture, naturally treat and filter stormwater back into the ground, preventing overflows and reducing reliance on treatment centers. (That was the idea behind the StormPave project at the Virginia Capitol in Richmond, VA.) 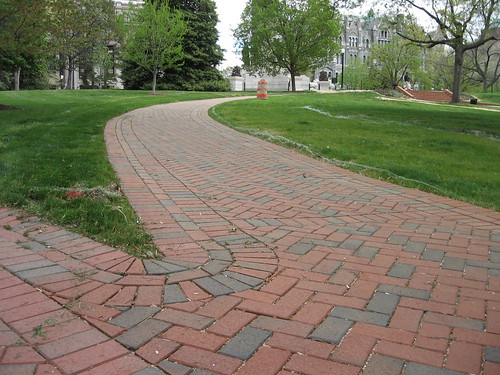 In both residential and municipal uses, permeable clay brick pavers lend themselves to an outdoor lifestyle and can lead to significant savings.